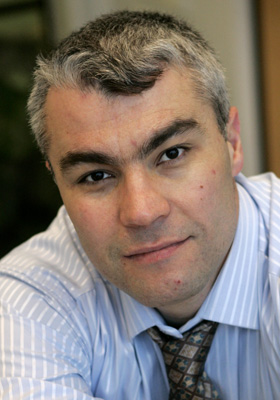 Serkan Kiranyaz was born in Turkey, 1972. He received his BS degree in Electrical and Electronics Department at Bilkent University, Ankara, Turkey, in 1994 and MS degree in Signal and Video Processing from the same University, in 1996. He worked as a Field Engineer in Schlumberger W&T and Senior Researcher in Nokia Research Center and later in Nokia Mobile Phones, Tampere, Finland. He received his PhD degree in 2005 and his Docency at 2007 from Tampere University of Technology, Institute of Signal Processing respectively. He was working as a Professor in Signal Processing Department in the same university during 2009 to 2015 and he held the Research Director position for the department and also for the Center for Visual Decision Informatics (CVDI) in Finland. He currently works as a Professor in Qatar University, Doha, Qatar.

Last Update: October 1, 2017 Serkan Kiranyaz was born in Turkey, 1972. He received his BS degree in Electrical and Electronics […]