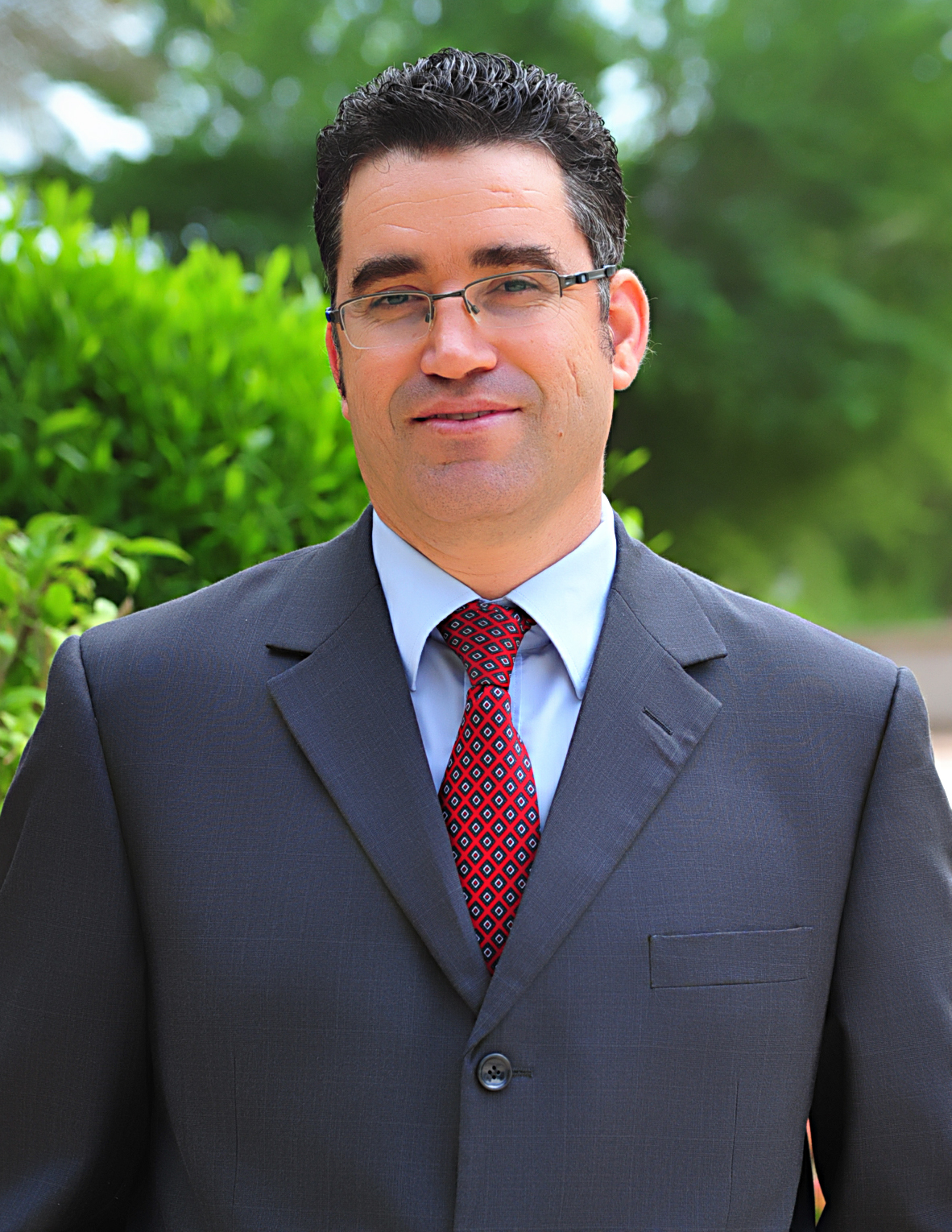 Salem completed his PhD at Queen’s university in Canada, his Master degree at Université du Québec à Montréal (Canada) and his undergraduate studies at Université de Sfax in Tunisia. Salem’s research interests lie in the areas of Macroeconomics, International Economics & Finance and Time Series Econometrics. In recent years he has focused on economic and financial aspects related to the Middle East region in general and the GCC Countries in particular.

Salem has taught a broad number of undergraduate courses and had experience in MOOC topics in business and economics.