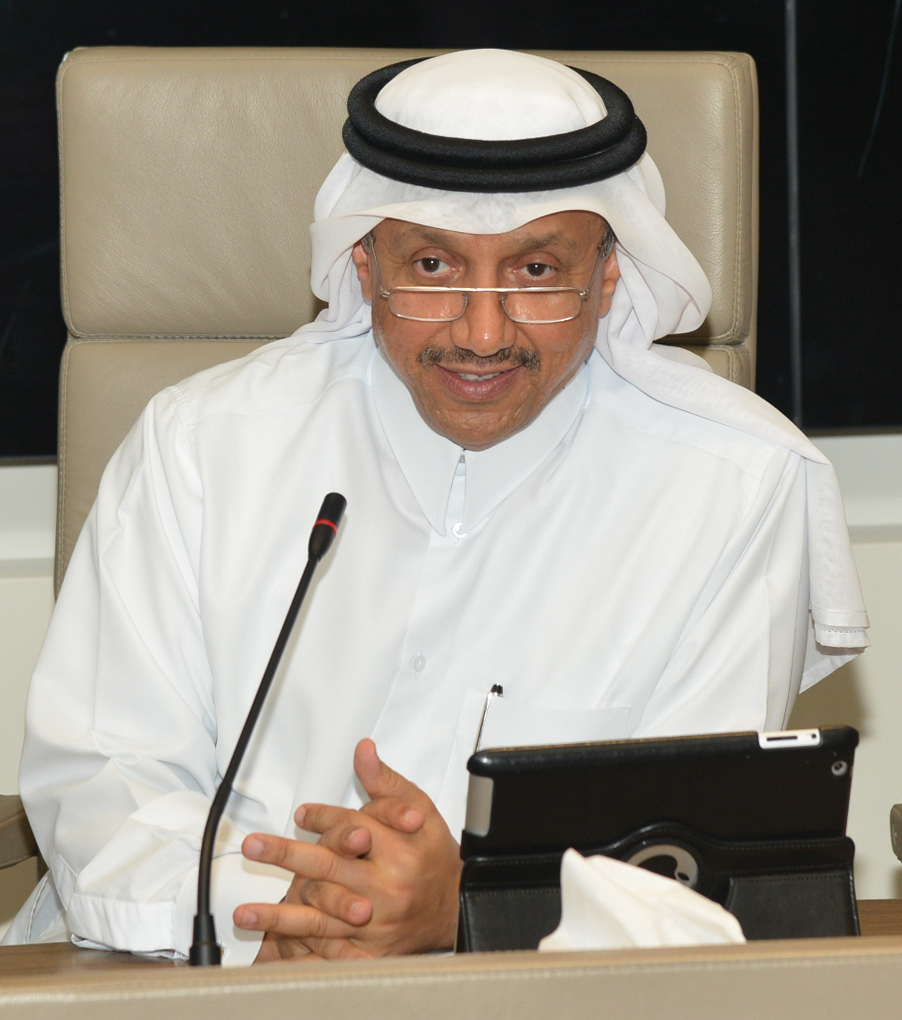 Dr. Rashid Alammari obtained his BS degree from Qatar University (1985), then got a scholarship from Qatar University and obtained his Master of Science from Washington State University, USA (1989), and a Ph.D. from Strathclyde University, Glasgow, UK (1996), all in Electrical Engineering, majoring in Power Systems. He started as a Teaching Assistant with an industry experience partnership with the Ministry of Electricity and Water. He became an assistant professor in 1996, and was promoted to an associate professor in 2003. Dr. Alammari was appointed as the head of the QU Foundation Program (1998-2000), then as a chairman of the Department of Electrical Engineering (2000 – 2004), leading the department to its first ABET accreditation.

Dr. Alammari is a published author of many academic studies on power systems and power quality. Dr. Alammari received the University Distinguished Faculty Research Award (2004) and in 2012 achieved the State of Qatar Incentive Award in Electrical Engineering. In October 2012, Dr. Alammari was appointed as the Dean of College of Engineering at Qatar University from October 2012 to March 2016.