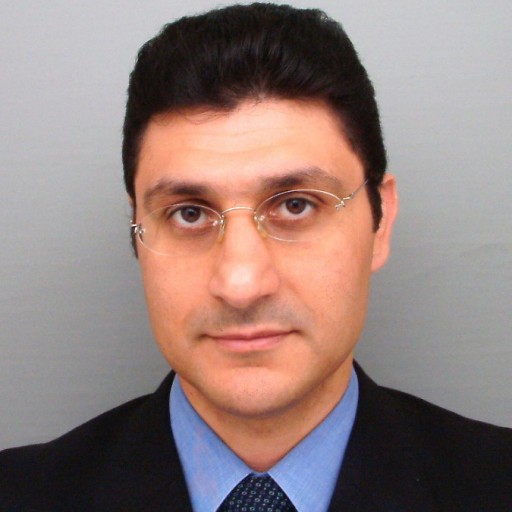 Dr. Osama Halabi He received a B.Sc., in electronic engineering from Damascus University, M.Sc. in computer science from Shanghai University, and Ph.D. in Information Science from Japan Advanced Institute of Science and Technology (JAIST) in 1992, 1998, and 2001, respectively. He was a software engineer at the National Scientific Studies and Research Center (SSRC), Damascus, Syria, from 1992 to 1995, an assistant professor at Japan Advanced Institute of Science and Technology as a Fujitsu Endowed Chair (Fujitsu Co.,) from 2001 to 2003, a researcher in Virtual Systems Laboratory at Gifu University from 2003 to 2006, an assistant professor at Iwate University, Japan, from 2006 to 2010. He is currently an assistant professor at Qatar University, Qatar. He received many awards for best work in research, interactive systems, information technology, and for committee service. His research interests include virtual reality, haptic interface, computer human interaction, game design and development, interactive systems, physical computing, laser graphics, and computer graphics. He is a member of Virtual Reality Society of Japan (VRSJ), IEEE Technical Committee on Haptics (TCH), The Society for Art and Science, and Syrian Computer Society (SCS).