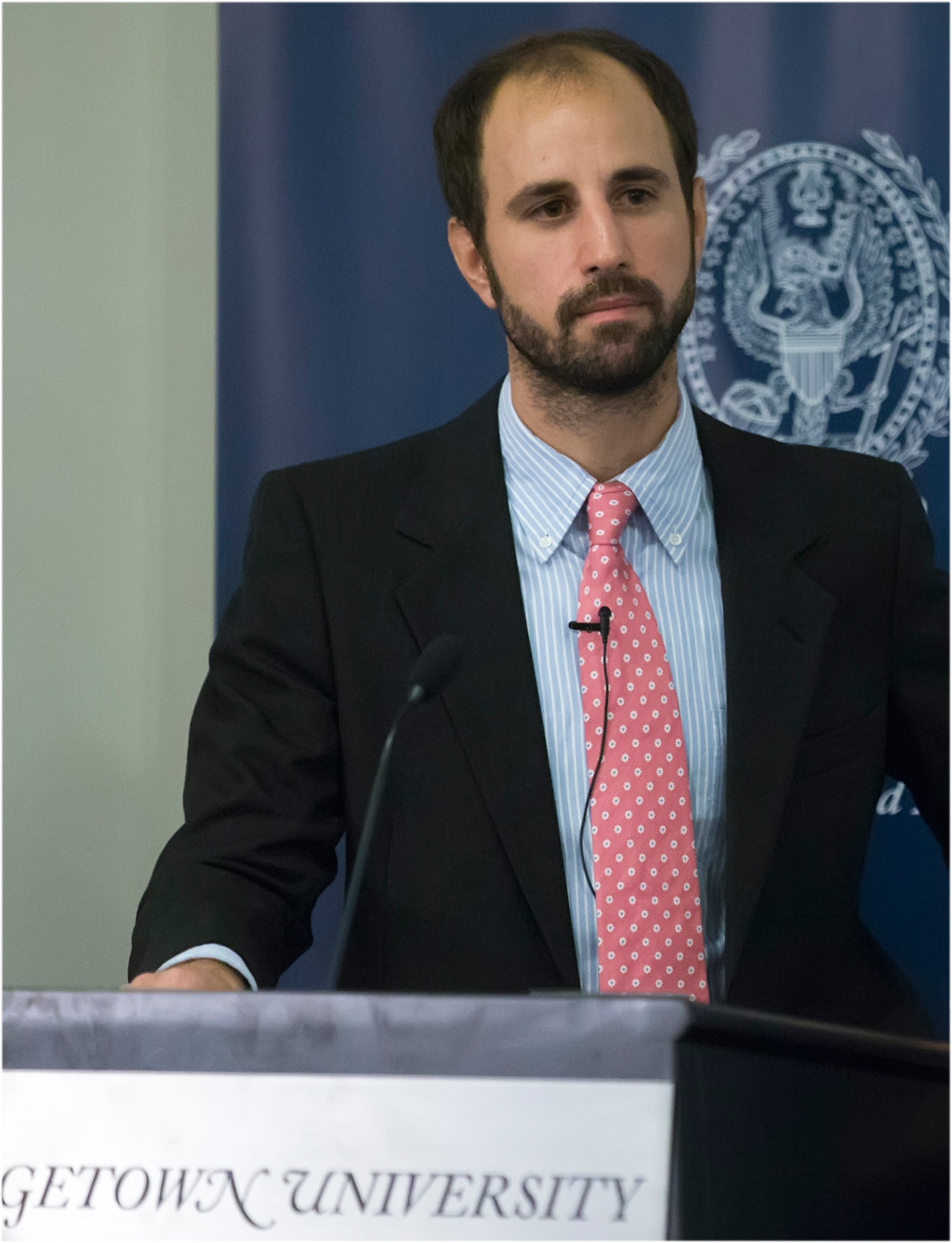 Justin Gengler is Research Program Manager at the Social and Economic Survey Research Institute (SESRI) at Qatar University, where he heads the SESRI Policy Unit.  He received his Ph.D. in Political Science in 2011 from the University of Michigan.  Gengler’s research focuses on mass attitudes, political behavior, and group conflict in the Arab Gulf states.  He is the author most recently of Group Conflict and Political Mobilization in Bahrain and the Arab Gulf: Rethinking the Rentier State (Indiana University Press, 2015), and publishes regularly in both scholarly and policy fora on topics related to sectarian politics, Arab Gulf public opinion, and survey methodology in the Middle East context.