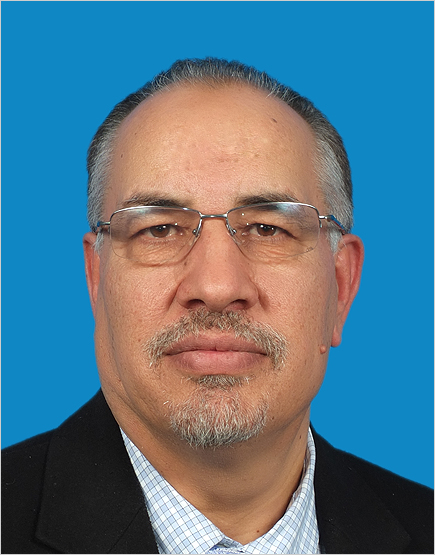 From 1991 to 1997, he was with Toshiba Corporation, in Japan  where he was engaged in research and development of power electronics and electric drives. Since September 1997, he has been with Qatar University,  where he is currently a full Professor and Head of Electrical Engineering Department. He was the industrial electronics chair for RasGas Company and the Head of Industrial Technology Department from 1998 to 2005. His research interests include power electronics, electric drives, renewable energy, instrumentation &  sensors,  and power systems. Dr. Ben-Brahim has published more than 100 papers and holds 10 international patents. He was the recipient of the “1993 advanced technology award of  Toshiba corporation”. He is a senior IEEE member.