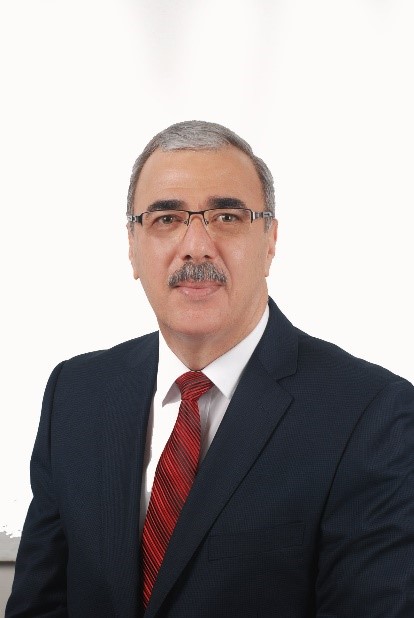 Welcome to My Homepage! 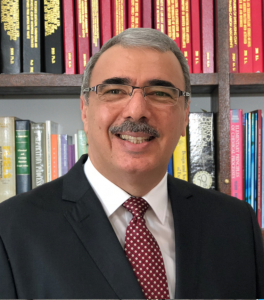 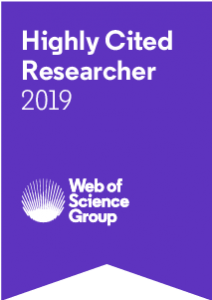 His research interest is Reaction Engineering and Adsorption Technology, with applications in energy and the environment. Professor Bassim was included by Clarivate Analytics in its prestigious list of Highly Cited Researchers in Engineering for six consecutive years (2014–2019). Professor Bassim was listed as one of the Most Cited Researchers for Chemical Engineering, and Environmental Science and Engineering Subjects of 2016 by the Shanghai Global Rankings of Academic Subjects. He also received the Ministry of Higher Education’s Malaysia’s Rising Star Award in 2016 and Malaysia’s Research Star Award in 2017.

He has successfully supervised the works of 5 postdoctoral fellows, 22 Ph.D. and 26 MSc students, and more than 70 final-year research projects to completion. He has achieved a milestone of 21 research grants as a principal investigator. To date, he has published more than 280 articles in ISI-indexed journals. He has also published 100 articles in other international and national journals and proceedings. According to Google Scholar, Professor Bassim’s publications have been cited more than 37,000 times. He has an author h-index of 98 and his i-10 index is 264.