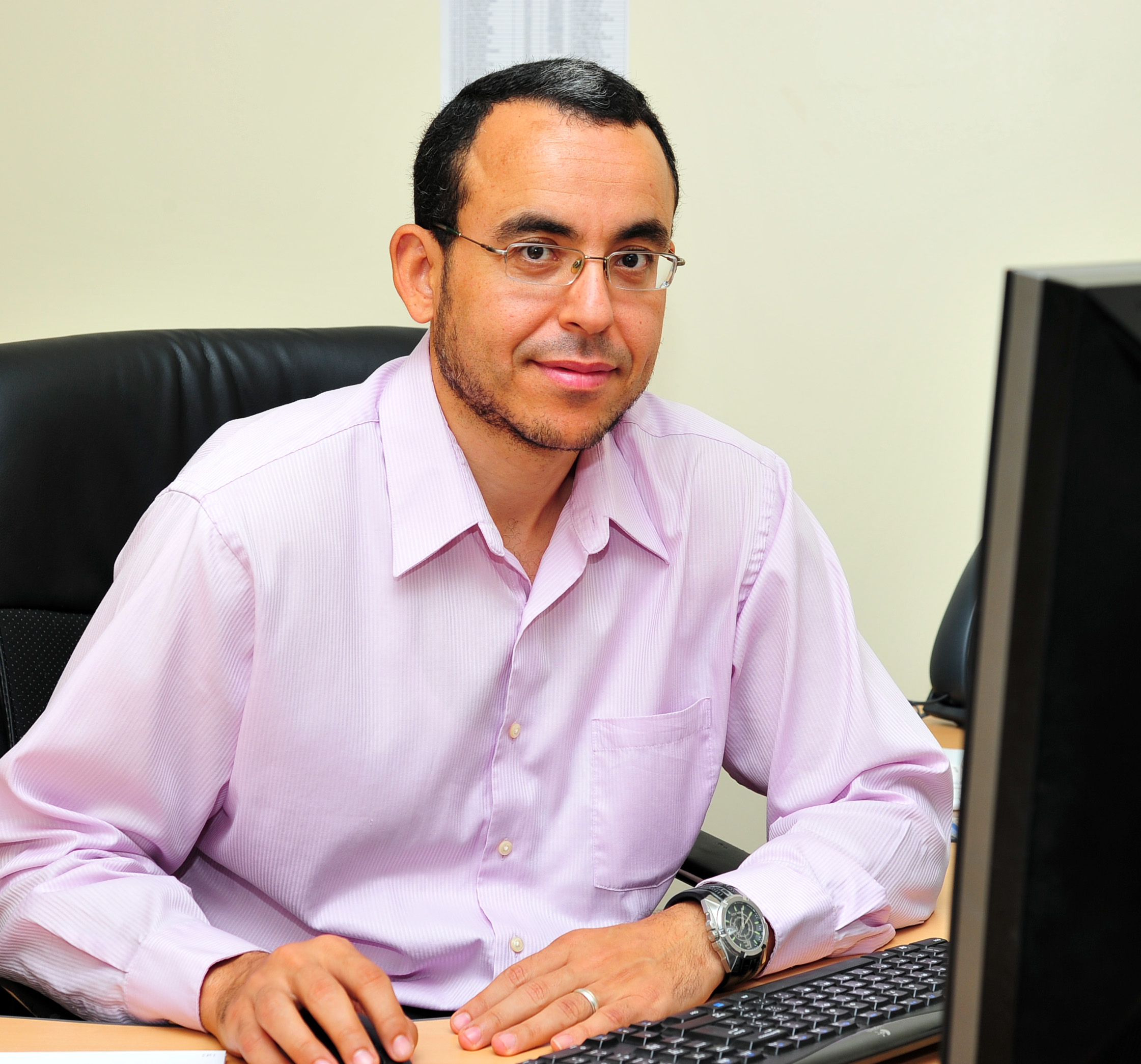 Amr Mohamed (S’ 00, M’ 06, SM’ 14) received his M.S. and Ph.D. in electrical and computer engineering from the University of British Columbia, Vancouver, Canada, in 2001, and 2006 respectively. He has worked as an advisory IT specialist in IBM Innovation Centre in Vancouver from 1998 to 2007, taking a leadership role in systems development for vertical industries.

He is currently a professor in the college of engineering at Qatar University and the director of the Cisco Regional Academy. He has over 25 years of experience in wireless networking research and industrial systems development. He holds 3 awards from IBM Canada for his achievements and leadership, and 3 best paper awards, latest from IEEE/IFIP International conference on New Technologies, Mobility, and Security (NTMS) 2015 in Paris. His research interests include AI for IoT systems, wireless networking, and edge computing for IoT applications. Dr. Amr Mohamed has authored or co-authored over 150 refereed journal and conference papers, textbook, and book chapters in reputed international journals, and conferences. He is serving as a technical editor for the journal of internet technology and the international journal of sensor networks. He has served as a technical program committee (TPC) co-chair for workshops in IEEE WCNC’16. He has served as a co-chair for technical symposia of international conferences, including Globecom’16, Crowncom’15, AICCSA’14, IEEE WLN’11, and IEEE ICT’10. He has served on the organization committee of many other international conferences as a TPC member, including the IEEE ICC, GLOBECOM, WCNC, LCN and PIMRC, and a technical reviewer for many international IEEE, ACM, Elsevier, Springer, and Wiley journals.