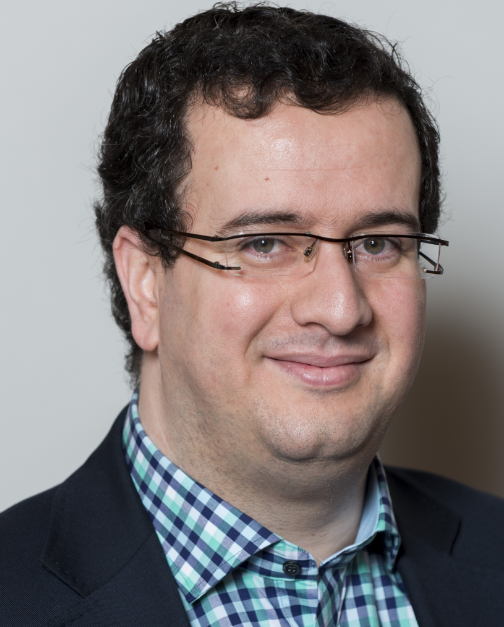 Welcome to the Home Page of Prof. Abbes Amira

During his career to date, Prof. Amira has been successful in securing substantial funding from government agencies and industry; he has supervised more than 20 PhD students and  has over 250 publications in top journals and conferences in the area of embedded computing, image and signal processing.

He has been invited to give keynote talks, short courses and tutorials at many universities and international conferences and has been chair and program committee for a number of IEEE conferences including; tutorial presenter at the prestigious IEEE International Conference on Image Processing, ICIP 2009, Chair of ECVW 2011, Program Chair of ECVW2010, Program Co-Chair of ICM12, DELTA 2008, IMVIP 2005 and General Co-Chair of ICM 2014.

He is also a member of the IEEE Technical Committee for Biomedical Circuits and systems.

He obtained many international awards, including the 2008 VARIAN prize offered by the Swiss Society of Radiobiology and Medical Physics.

Prof. Amira has been a PhD external examiner and member of advisory boards for many Universities worldwide and has participated as guest editor and member of the editorial board in many international journals. He has also been a regular referee for many national and international funding bodies, including (EPSRC-UK and QNRF-Qatar).

Welcome to the Home Page of Prof. Abbes Amira

Prof. Abbes Amira received his Ph.D. in Computer Engineering in 2001 from Queen’s University Belfast, United Kingdom. Since then, he […]