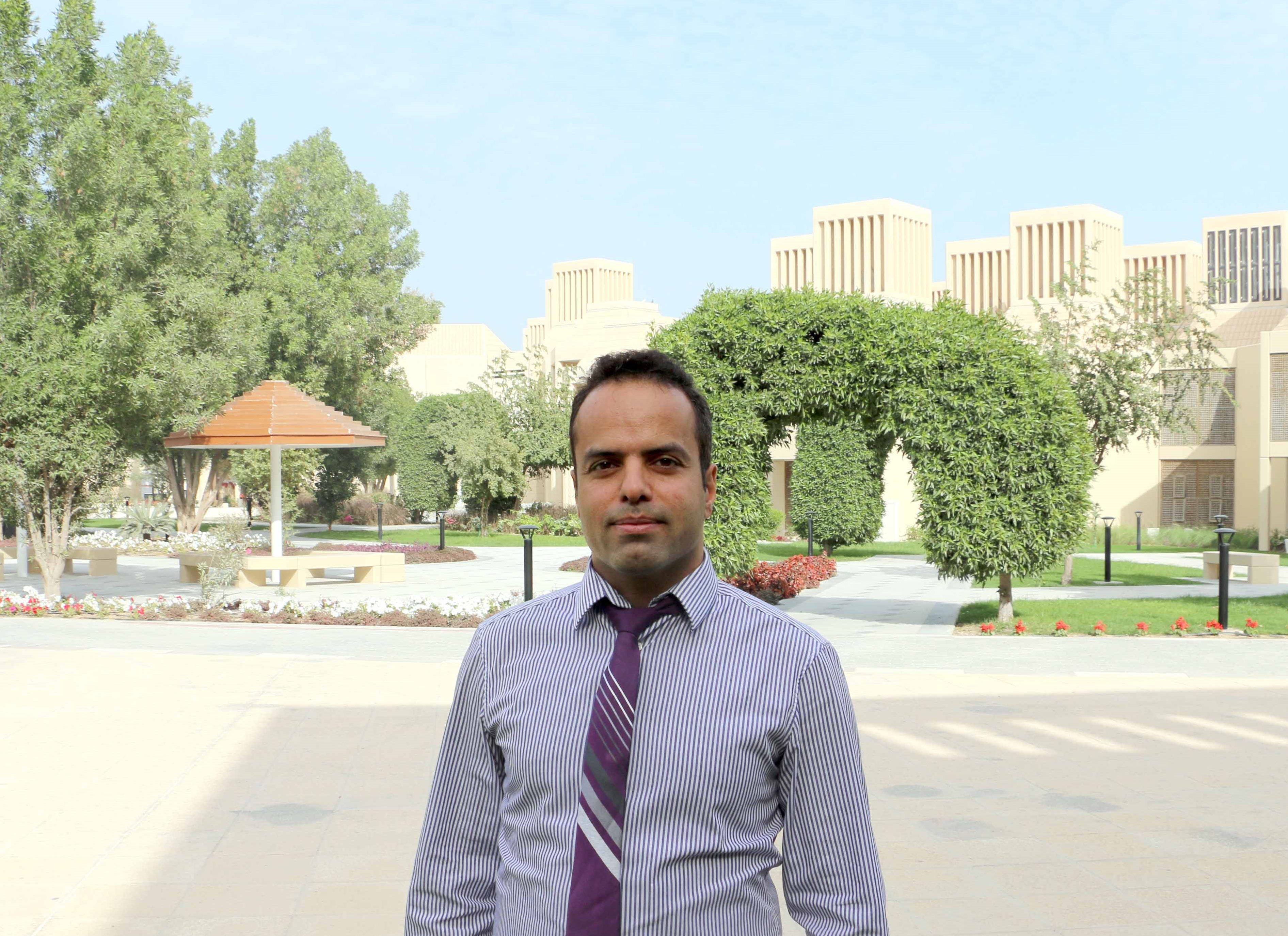 From 2011 to 2013, he was with the Department of Power Systems and Mathematics, Research Institute of Hydro-Quebec, Varennes, QC, Canada.

In 2014, he was at Abengoa Research, Seville, Spain, as a Senior Power System Researcher.

In 2015, he joined Qatar University, Doha, Qatar, as an Assistant Professor. His current research interests include power system and control studies, integration of renewable energy resources, and smart grid.