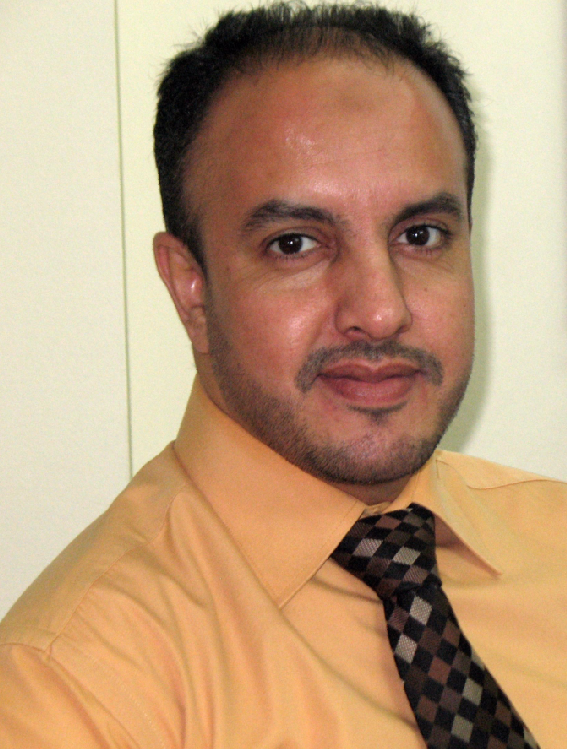 Hamid Azani has published conference papers in an International and reputable Conferences.

He has been awarded two times the Presidential Award for Excellence in Bachelor degree in Tunisia in 1991 and 1994.